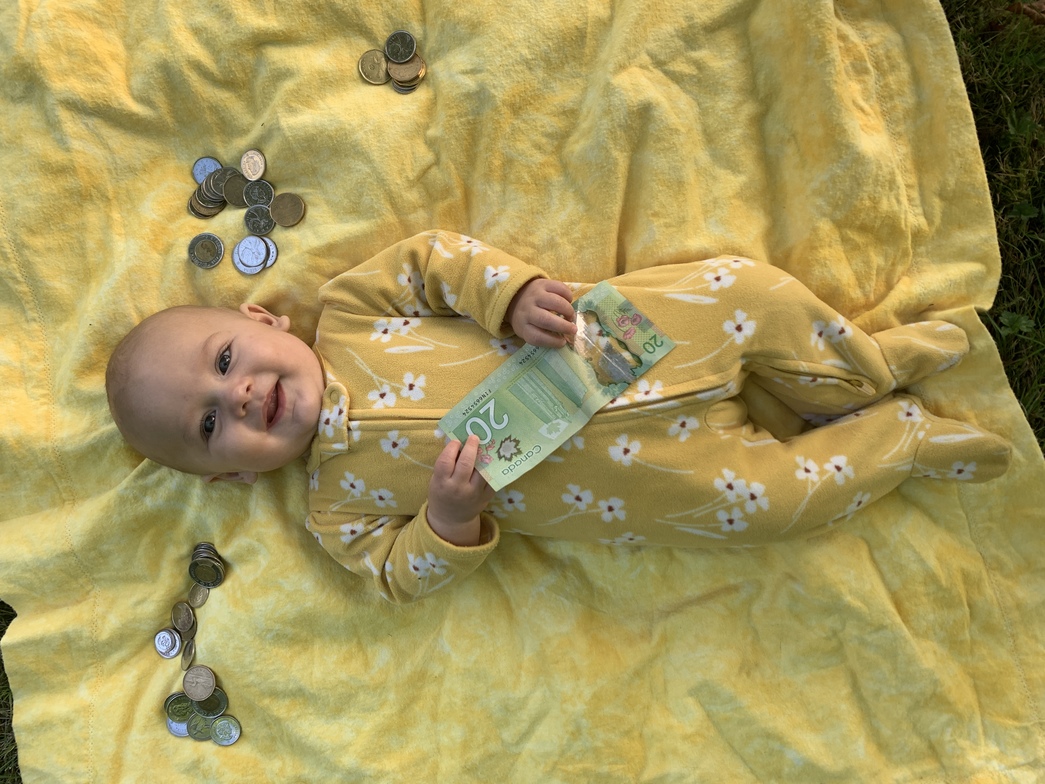 This series was prepared for St. Catherine's in North Vancouver, and generously shared with us here at St. John's for the Season of Creation! This week's author is Melanie Hackett.

Now that we have learned over the last few weeks that eating a plant-based diet is the most impactful thing we can do to reduce climate change (and learned about some of the bonus health benefits), let’s put our money where our mouth is!

If you haven’t done so already, pulling your money from institutions that fund fossil fuels (and telling bank managers why you are pulling it) and putting it into credit unions such as Vancity is an important divestment step. All major Canadian banks are invested in the Alberta tar sands, which if fully extracted would alone contribute a whopping quarter of the maximum 2 degrees of global warming that we can afford without reaching the tipping point of climatic positive feedback loops that would cause runaway climate catastrophe. Vancity has adopted a policy of withdrawing from funds and companies whose main business is production or distribution of fossil fuels and claims one success as dissuading two banks from financing Arctic oil exploration, through a risk analysis.

Fossil fuel divestment campaigns emerged on campuses in the United States in 2011 with students urging their administrations to turn endowment investments in the fossil fuel industry into investments in clean energy and communities most impacted by climate change.’

Here is an update from the 350 divestment campaign:

‘The Go Fossil Free divestment campaign continues to be one of our key strategies to systematically challenge the political power of the fossil fuel industry, create uncertainty about the long-term financial viability of the industry, and move money away from dirty energy towards climate solutions. Since its inception in 2012, 350 institutions and local governments alongside thousands of individuals representing over $1.5 trillion in assets have pledged to divest from fossil fuels. High-profile pledges to divest include Norway’s Sovereign Wealth Fund, the Episcopal church, the Church of England, Rockefeller Brothers Fund, World Council of Churches, the California Academy of Sciences, the British Medical Association, and Newcastle, Australia, home of the world’s largest coal port. There are now active campaigns underway at over 450 universities and hundreds more cities, foundations, churches and other institutions around the world.’

The people in countries most vulnerable to climate change disasters are also the ones who contribute the least to carbon emissions. As the church has pledged to divest, it only makes sense for us as individuals of the church to do the same with our own money, and help spread the word!