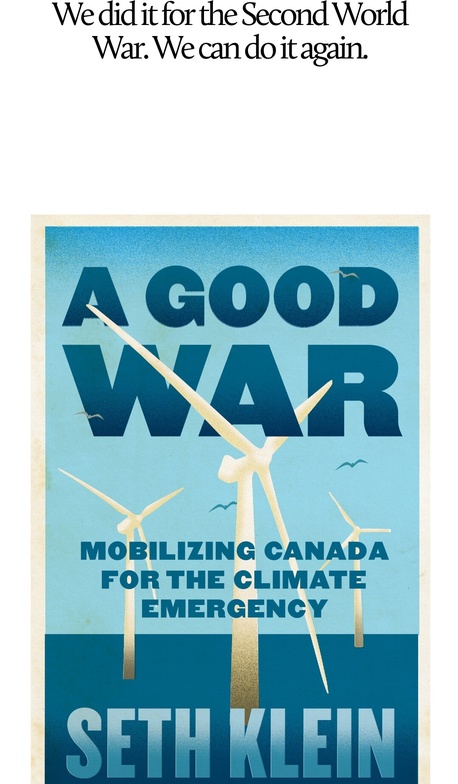 This series was prepared for St. Catherine's in North Vancouver, and generously shared with us here at St. John's for the Season of Creation! This week's author is Melanie Hackett.

This is the last week of the official Creation Season but is definitely not the end of us needing to take action. We’ve learned about how animal agriculture is the top contributor to greenhouse gas emissions along with a whole host of other negative environmental impacts, and how plant-based eating is the most impactful (and immediate) thing we can do as individuals (as Paul pointed out, even switching to an electric vehicle will take years to break even, since the carbon footprint of EV production is very high, and results in a bigger carbon load into the atmosphere right now, which is when it matters so that we don’t reach tipping points of Earth’s positive feedback loops). We’ve learned about the bonus health benefits of veganism, and how the world champions in many sports these days are vegan for the performance enhancement (for example, medical doctor and world champion bodybuilder Dr. Alexander Dargatz, the world’s strongest man Patrick Baboumian, and these 7 Olympic gold medallists who credit their success to switching to a vegan diet: These 7 Olympic Gold Medalists Are Powered by Plant-Based Diets | The Beet). We’ve also learned that it is important to keep our money and invest our money in institutions that don’t fund new fossil fuel projects, rather than in large Canadian banks.

However, we are also going to need a whole system change, and a major paradigm shift, since new ‘green’ technology also has a footprint and is not enough to tackle the existential threat of climate change. From what I’ve read, I don’t think it will work to simply replace fossil fuels with other technologies and continue living in the same way and under the same paradigm (which reminds me of the ways in which Jesus challenged the old paradigms – perhaps this is an invitation for us to follow suit). As a small example, here is a recent CBC program on the new BC Clothesline Act, highlighting how many of our core values and beliefs need to change (in this case, from aestheticism and modesty to protection and conservation of our planet – or from modern lifestyles and conveniences to simplicity and to justice for countries who barely contribute to climate change yet are most affected).

So, I encourage you to continue researching and learning about what is our biggest existential threat, and to vote in our elections with that, and the younger generations, in mind. The following is a link to Seth Klein’s bestseller book that was recommended to me: